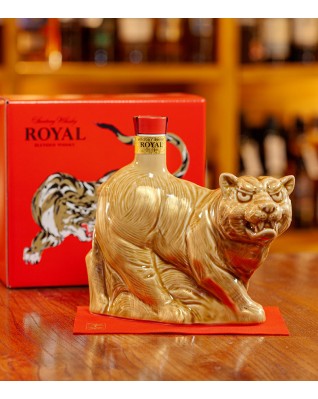 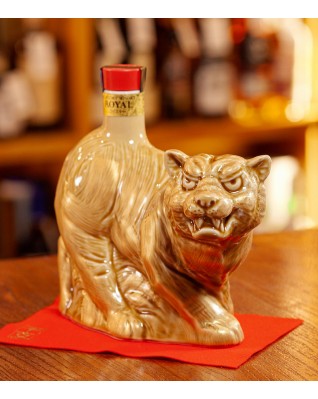 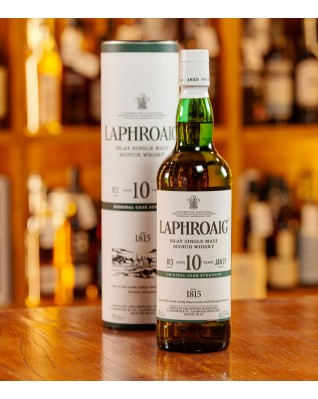 In 1918, the distillery was bought by Macdonald and Muir, who steered Glenmorangie through the difficult inter-war period when the combination of Prohibition and the Great Depression made conditions very difficult for the industry as a whole. Having survived, Glenmorangie went on to flourish, doubling the number of stills to four in 1977 and again to eight in 1990, the year after the company had secured the future of its own water source by buying 650 acres of land around the Tarlogie Springs.
Product Compare (0) 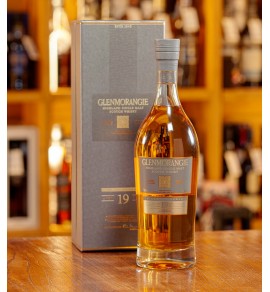 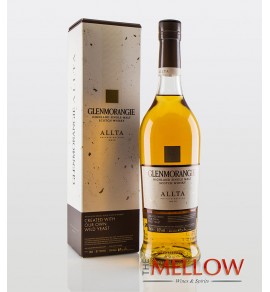 Glenmorangie Allta is a limited-edition single malt released to mark the 10th anniversary of Glenm..